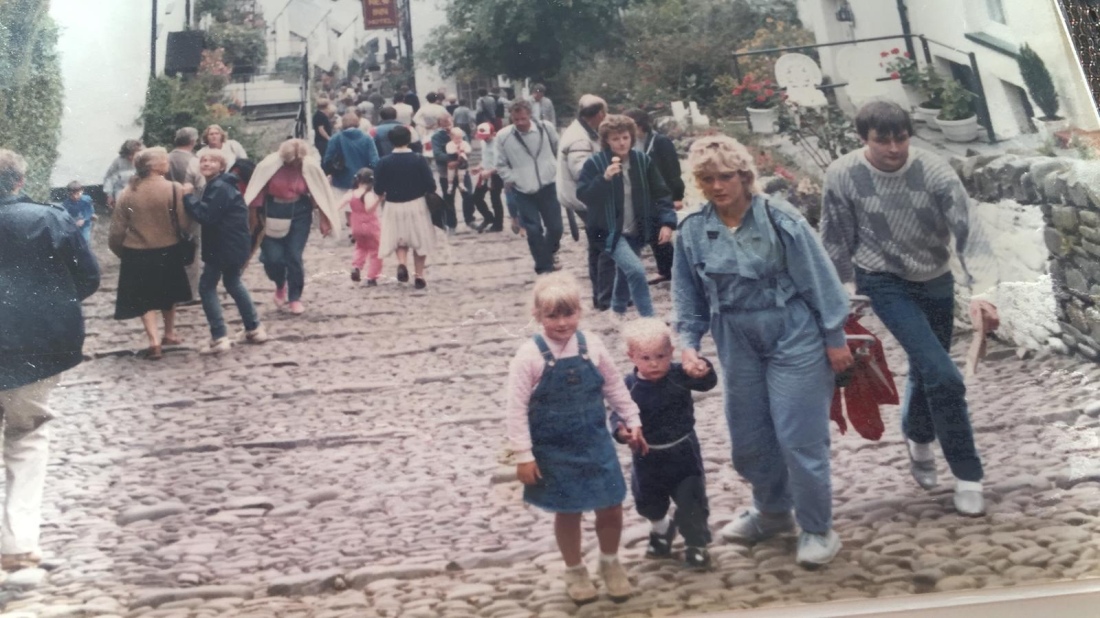 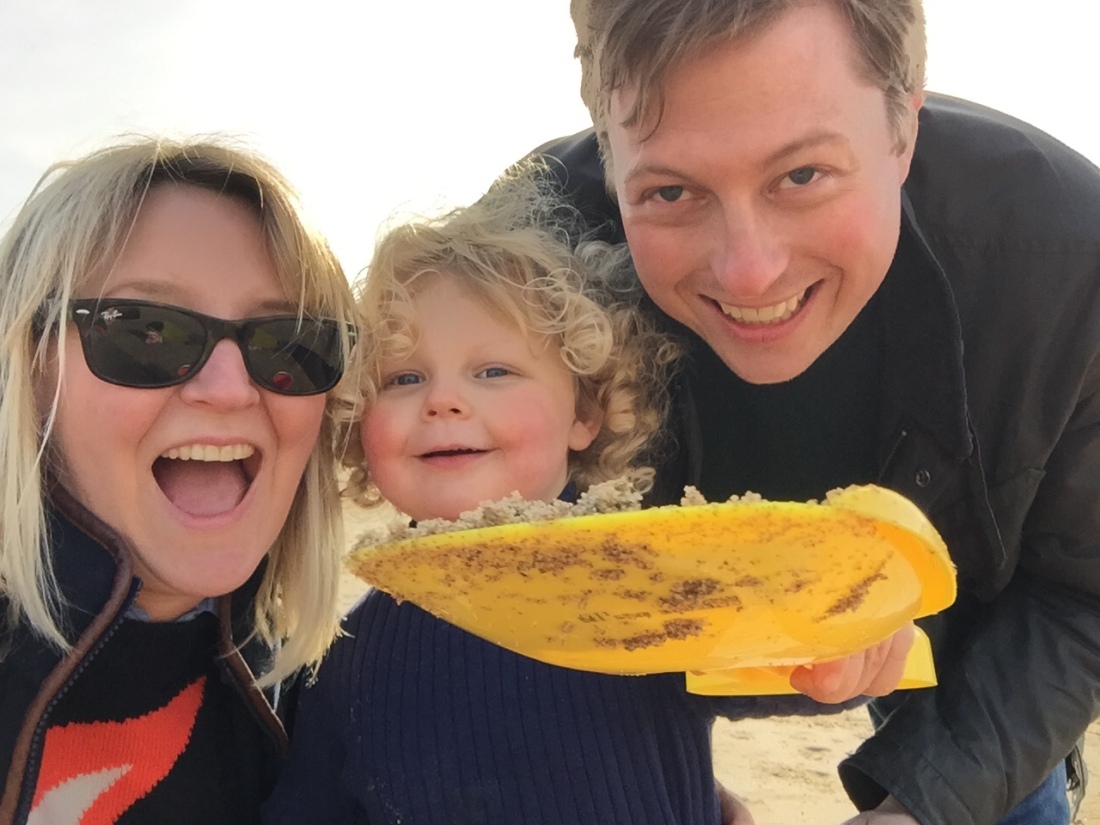 I had quite a surprise this morning, amongst the flowers and wonderful homemade cards from Filly, Ally told me that he had nominated me for a ‘mother of the year award’ after laughing a lot at the thought I could win such an award Ally showed me what he had written. I really don’t care that I didn’t win, in fact I think I’d really hate having to do a photo shoot and an interview, I’d be far too embarrassed, but I am humbled by what Ally has written so I’ve decided to share it.

I’ve decided to share it so that when Filly is older and she gets to read all of these blogs she will be able to see that I tried my hardest to give her the best life throughout treatment, that I tried to give to those less fortunate than me, that I tried to make sure that our little family kept as much normality as possible during cancer treatment and most importantly that I didn’t let those rogue cancer cells destroy our fun.

Thank you Ally for writing such kind words.

I very much believe Louise MacLeod, would be an incredibly worthy winner of the All Round Super Mum Category of this year’s Women of the Year Award. Louise is married to Ally, a Royal Navy helicopter pilot, they have a beautiful little 2 year old daughter and 2 energetic Golden Retrievers.

This year has been a particularly challenging year for Louise, she was diagnosed with aggressive Stage 2 Breast Cancer in December 2017 and has endured treatment – Chemotherapy, a mastectomy, Radiotherapy as well as ongoing Immunotherapy. Despite often feeling extremely unwell during her treatment, she has dealt with all stages of it in such a determined positive and spirited way. Upon diagnosis, Louise began a blog called ‘The Last Meal before Chemo’, with the intention of keeping her friends and family up to date with how she was doing. Whilst her aim was achieved, the blogs have been so popular that they have been shared and read by tens of thousands of people across 5 continents. Her honest, chatty and informative words have been a support and comfort to very many current and past cancer sufferers, as well as their families and friends. She is therefore an excellent role model and should be extremely proud.

Her blogs have also been read by the team at Cancer Research and Paxman Scalp Cooling and she has been an ambassador for both. Louise used the Paxman Scalp Cooler during chemotherapy to help preserve her hair so that Ophelia wouldn’t notice that she was poorly.

Just 4 weeks after she finished radiotherapy, Louise completed a 50km Ultra-marathon which raised thousands of pounds for Breast Cancer Research. Again Louise’s consideration of others is something to be recognised and for her to be truly proud of.

Cancer treatment has by no means dominated the year for Louise however. She has continued to be a trustee for a riding for the disabled group –  the Kitty Barron RDA, who celebrated their 60th birthday in July 2018. Despite the event taking place in the middle of her cancer treatment, Louise was the co-organiser of the event at which HRH The Princess Royal was the Guest of Honour. Organising such an event with Royal attendance takes a huge amount of work, and it was a resounding success. Louise hosted the Princess Royal impeccably during the event and the celebrations created much needed publicity and donations for the charity.

What makes Louise’s achievements all the more remarkable are that her husband, due to his work, lives away from home Monday to Friday. He has been able to support her at home in and around Chemotherapy treatments and before and after her mastectomy, but for the majority of the year Louise has managed to be a brilliant mother to our daughter and ensure the 2 dogs are equally well cared for, whilst living in her own. This is a remarkable achievement and for the above reasons I truly believe she is fully deserving of a Mother of the Year Award.

View all posts by thelastmealbeforechemo